This month, we can't stop talking about Fresno Summers as we get into Fresno being on another National list (but in a good way this time), a couple of our favorite Fresno City Council members (favorite to talk about, at least) get into some social media trouble, a speech about Bullard and its woes makes the paper, Fresno is getting some interesting craft beer spots, and more Fresnoness! Dude, you know we are going to talk about the Fulton Mall! It's like a thing right now and that's fun for us.

Also, Dumb Drum goes national with their Star Wars trailer, Mikey has problems with a Fresno radio station moving to Clovis and not to be missed, Josh makes a big announcement about It'll Grow Back.

Band Of The Episode: Beastmaker. 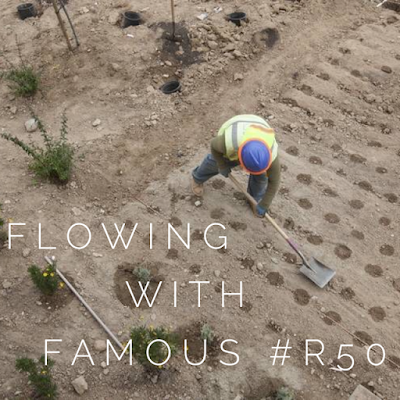 The Silver Dollar has closed and KuppaJoe's is about to. We remember (or don't remember, as the case may be) those places with some creeper stories and wonder what will happen next. We play some music from the new Ray Appleton's band and The Sleepover Disaster. Also, is it OK that Walmart has opened at Blackstone & Ashlan? What cool stuff will open in Fresno? All this and more Fresness!